Home > Animals > The role and use of trichlorfon 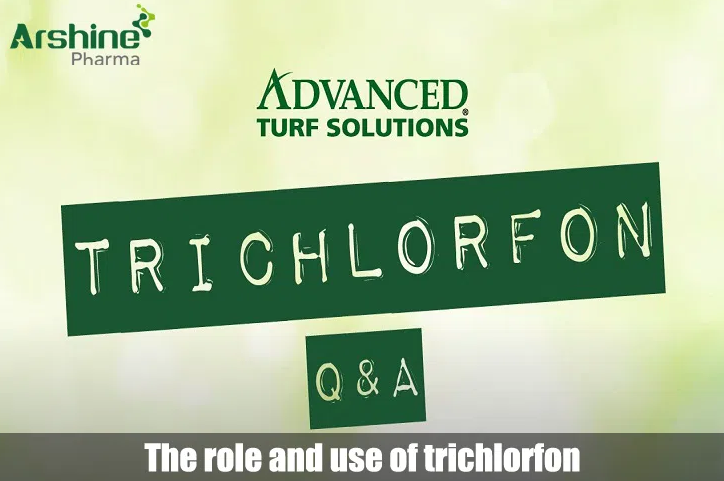 The role and use of trichlorfon

Trichlorfon  is an organophosphorus insecticide, which is toxic in nature. It can only prevent parasitic fish diseases, and is ineffective against bacterial and viral fish diseases.

Trichlorfon is a white solid. It is 90% crystalline trichlorfon that is commonly used in the prevention and treatment of fish diseases. It is soluble in water and organic solvents and has relatively stable properties. However, it will be hydrolyzed in neutral or alkaline solutions to form dichlorvos. Continued further, eventually decomposing into non-insecticidally active substances.

It has a certain narcotic effect, and scaleless carnivorous fish and crustaceans are sensitive to it.

Because trichlorfon is toxic, there are certain risks while killing parasites, which often cause other situations:

1. Damage the liver and pancreas of animals, resulting in reduced food intake of aquatic animals and affecting growth.

Trichlorfon has strong medicinal properties, and its toxicity can also affect farmed animals while killing insects. In addition, the residual time of trichlorfon is relatively long, and the drug will accumulate in the hepatopancreas of aquatic animals such as fish, shrimp and crab after medication, which will seriously damage the health of the animal body, resulting in poor physical fitness and reduced food intake. Even if it is eaten, it will affect digestion and absorption , leading to slow growth and increased bait coefficient. Some farmers are diligent in killing insects. After one year, the highest bait coefficient of the extruded feed for grass carp in cages in the reservoir area can exceed 2.0.

2. It is highly irritating, and it is easy to cause stress reactions in animals after medication.

Especially in the molting period of crustaceans such as river crabs and prawns, the use of trichlorfon to kill insects is extremely easy to stimulate stress in shrimps and crabs, resulting in failure of molting or even death.

3. Destroy the water quality and make the water turbid after use.

After using trichlorfon in many ponds, water diversion and algae discharge occurred, resulting in comprehensive problems such as lack of oxygen in the water body and poisoning of farmed animals. Therefore, in production, in order to reduce the harm of trichlorfon, we must pay attention to oxygenation and detoxification after medication.

If trichlorfon is used alone for a long time, the parasites will develop drug resistance, causing the drug to be ineffective, and it must be used in rotation with other insecticides.

Do not add alkaline substances or use alkaline water to wash trichlorfon during use, otherwise it will form more toxic dichlorvos, causing poisoning to humans and fish. 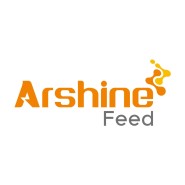