Home > Education > 5 Different terminologies used in DBMS and their meanings 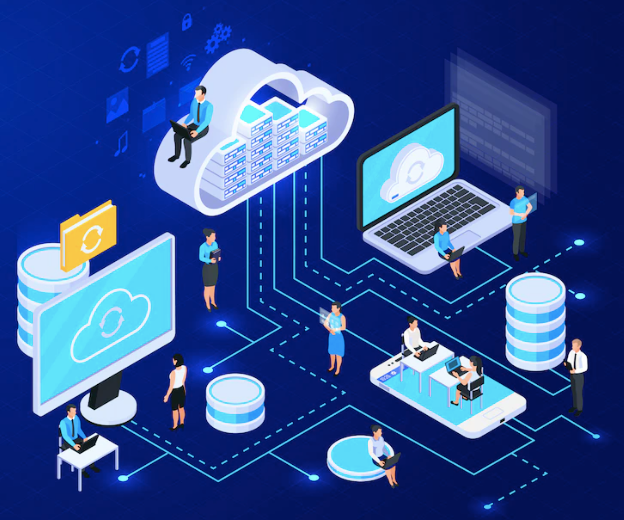 5 Different terminologies used in DBMS and their meanings

A Database Management System (DBMS) is a software system that allows users to create, manage and access databases. To better understand how DBMS work, it is important to be familiar with the different terminologies used in the field. In this article, we will explore five different terminologies that are commonly used in DBMS and explain their meanings.

Indexing in DBMS refers to the process of creating a separate data structure that stores a subset of the data in a table, along with a pointer to the location of the data in the table. It is a technique used to improve the performance of a database by reducing the number of data pages that need to be searched when querying the database. Indexing allows for faster data retrieval, especially in large databases where data retrieval can be slow without the use of indexes.

There are several types of indexes that can be used in DBMS:

Normalization is a database design technique used to organize tables in a relational database in such a way that data is stored in a way that minimizes data redundancy and dependency, and maximizes data integrity. The goal of normalization is to create a set of database tables that are well-structured, easy to maintain, and easy to query.

First Normal Form (1NF) requires that all tables have a primary key, and that all data in the table is atomic, meaning that each cell contains only a single value. In other words, data should not be repeated within a table.

Normalization is an important aspect of database design, as it can help to ensure that data is stored in a consistent, efficient, and accurate manner. By following the rules of normalization, a database designer can create tables that are easy to update, query, and maintain.

ER Model in DBMS stands for Entity-Relationship Model, is a data modeling technique used to represent the relationships between different entities in a database. It describes the structure of a database in a graphical format and helps to identify the relationships between different data elements. An ER model is composed of entities, attributes, and relationships. Each entity represents a real-world object, such as a customer or a product, and each attribute represents a characteristic of the entity, such as a name or a price.

In conclusion, understanding the different terminologies used in DBMS is essential for the effective management and manipulation of data. Cardinality and data abstraction are important concepts that deal with the relationship between data tables and the level of detail that the users can access. Normalization, indexing, and ER model are other important concepts that are crucial to ensure data integrity, improve performance and organizing the data in a consistent manner. Familiarizing oneself with these concepts will help in gaining a deeper understanding. 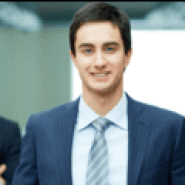