Home > Fashion > 5 Of The Best Songs By Black Pink 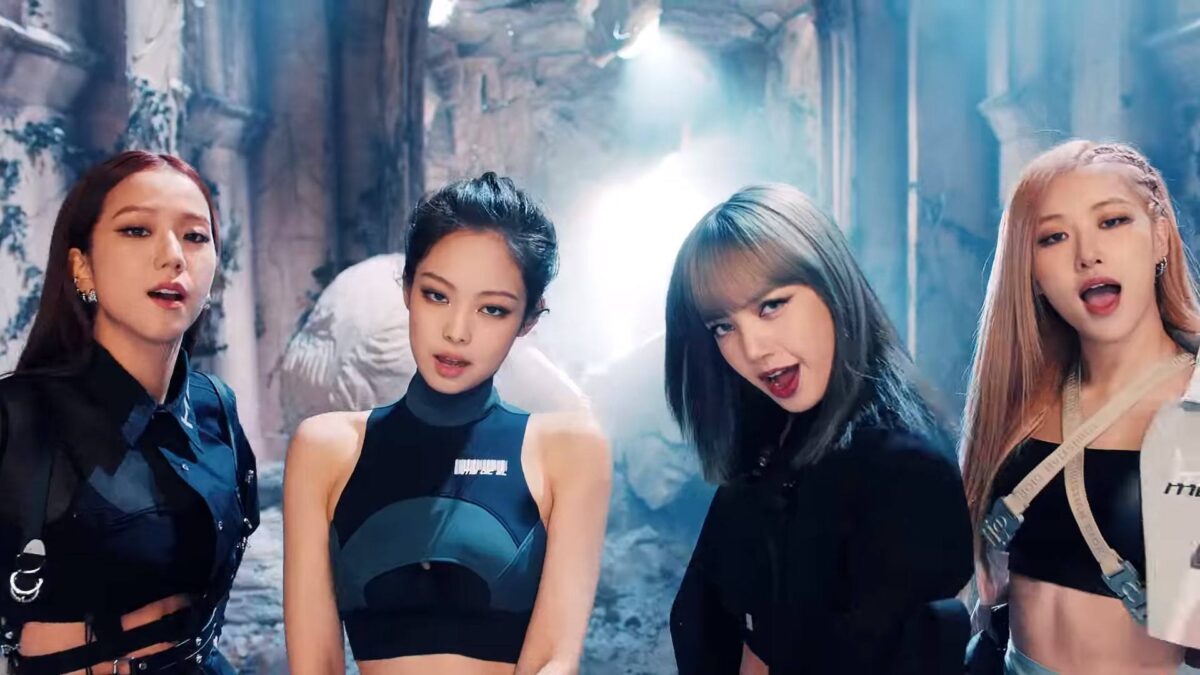 5 Of The Best Songs By Black Pink

Often regarded as an extraordinary girl group, Blackpink has been one of the best K-pop girl groups ever since its inception. Not only because they give off a different vibe from the rest of the K-pop girl groups but also because, within two years of being active in the musical industry, they have become the best-performing K-Pop girl group on Billboard Hot 100.

This unique four-member girl group has one member coming from Thailand who is really good at speaking English. Formed by YG Entertainment, who also formed the legendary girl group 2ne1, Blackpink also has the honor of being the first K-Pop girl group to have four number-1 singles on Billboard’s World Digital Song Sales chart. Definitely, a group to follow for music and K-pop style fashion.

In this blog, we’ll tell you about some of the best songs by Black Pink. Let’s start!

“As if It’s Your Last” is the perfect definition of a proper pop song. It’s also probably the only real display of the group’s “pink” side. From the personality-rich and unique verses to an incredibly melodious chorus, there isn’t a single point in the entire song where it comes even close to faltering.

It’s exciting, bright, and unique, portraying a full realization of Black Pink’s potential. It’s without debate the strongest we’ve ever heard these girls, and there’s a chance we may never hear something as fizzy, bright, and as “As if it’s your last” from them again. It’s applaudable that the song, its dynamic production, and cotton candy hooks have stood the test of time so far.

Blackpink defied all expectations with the release of the gorgeous, melodramatic pop-rock track Lovesick Girls, which was preceded by some of the group’s least favorable hits. Lovesick Girls can be considered the band’s redemptive work. Eliminating all of the least favorite elements of their earlier songs and replacing them with a catchy anthem with a classic pop shine, the song has only grown more thrilling over time.

Playing With Fire, one of the best and most incisive examples of the tropical house movement in K-pop is third on this list. Thanks to a fantastic arrangement that simultaneously emphasizes the music and vocals to produce a chill dance track that is effortlessly cool and endlessly replayable. It’s a perfect example of the genre it picked, masterfully evoking freedom and happiness with its understated yet powerful sound.

Don’t Know What To Do, a dance-pop anthem for the ages that further demonstrated Blackpink’s affinity for these kinds of pop anthems, makes fourth to this list. The song places all of its bets on its majestic core drop, a risky experiment, we must say but one that turned out perfectly pleasing to the listeners. The track is transformed into a genuine, dance floor-tearing banger by the heavenly, ascending post-chorus, and much more.

Stay is a charming folk style, a guitar-led track that is the most underrated and minimal of the group’s hits, nevertheless, makes it fifth on this list. The track relies on its performers, who have skillfully navigated the magnificent background to deliver Stay’s lovely central refrain. Also, the song gains some character from the harmonica flourishes. In the future, we hope to hear more songs like this one.

This was a list of, by far, the best songs by Black Pink. However, we know that the band has much more potential, and we can anticipate more songs that would outperform the ones listed above. 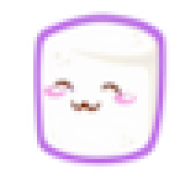