All about Different Infant Formulas 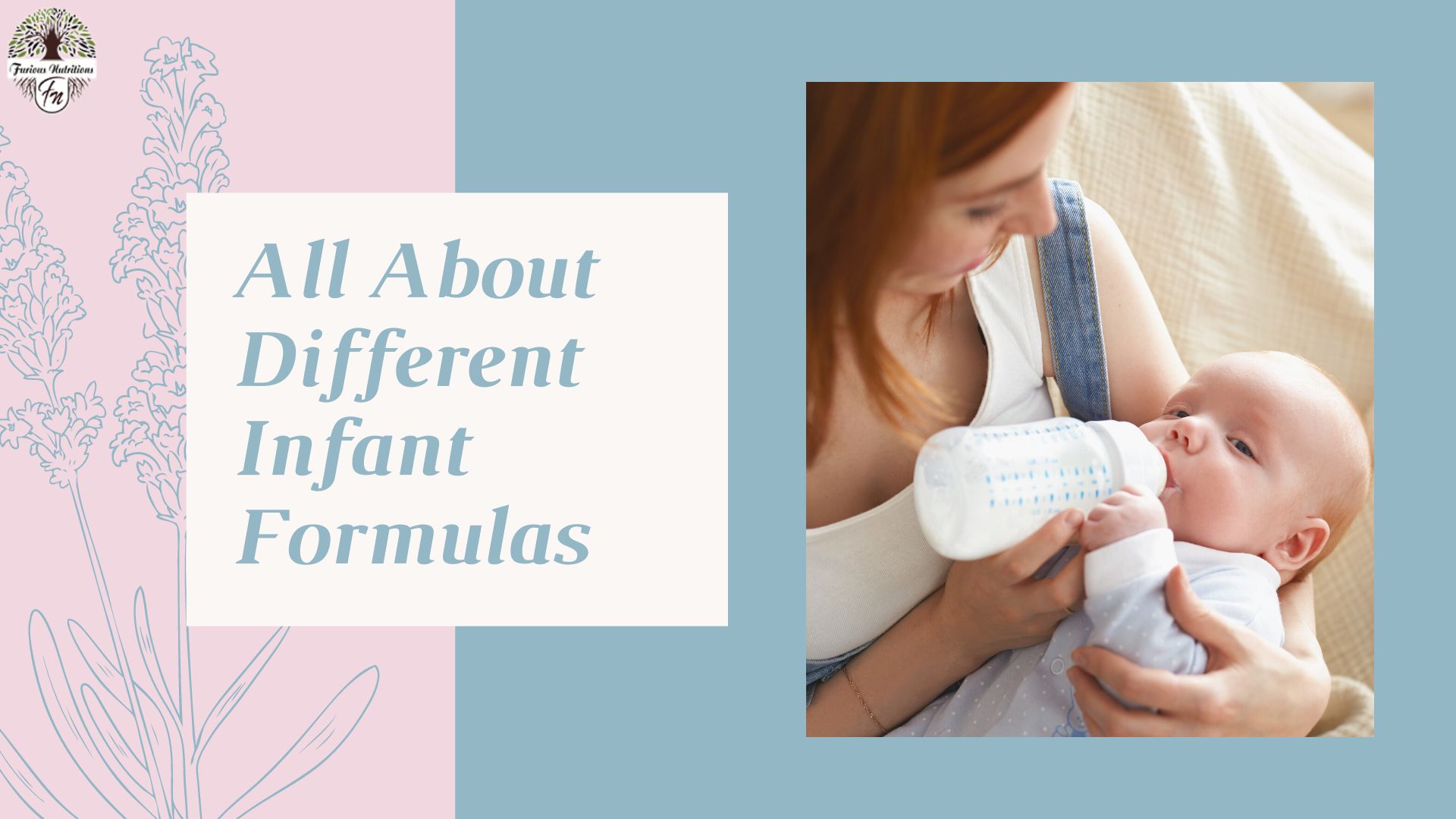 If your formula-fed baby is irritable, wakeful or refuses to feed at times, this may cause you to wonder if her baby formula is the cause. You might be considering switching Infant Formula but are unsure which to choose. Furilac Nutritions, one of the top manufacturers of infant formula in India manufactures and deals in the best Top 5 infant formulas in India. This article may help you to select the most suitable formula for your baby.

If the cause of a bottle-fed baby’s restless or anxious behavior isn’t clear, most parents will eventually worry that the cause is formula-related pain. So, they tend to switch formulas, sometimes many times, hoping it helps. Usually not. In most cases, the cause of a baby’s discomfort is something other than pain, and therefore switching to formula won’t help.

However, there are some compelling reasons to change the type of formula your baby gets, such as:

If your baby is experiencing discomfort or pain due to this digestive problem, the listed signs are obvious. Without these signs, it is unlikely that problem behaviors such as irritability, difficulty sleeping, or restlessness during feeding are caused by the baby’s unsuitable food. Another good reason to switch to infant formula could be cost or because certain formulas are easier to buy.

Most infant formulas are made from cow’s milk, goat’s milk or soy which have been modified to be suitable for infants. The quality of the protein has been improved, the salt content has been reduced and a variety of different fats, vitamins and minerals have been added to match its nutritional content as closely as possible to breast milk. This is far from a perfect match, as the exact chemical composition of human milk is largely unknown.

There are a number of types of infant formula on the market today. They fall into 3 major groups:

Standard formulas include variations of the following:

There are a number of different types specialty formulas for babies with special nutritional needs. These include:

Lactose Free Formula (LF) – Lactose-free means that all of the lactose (the main source of carbohydrates in milk) has been removed and replaced with other sugars such as corn syrup and sucrose (table sugar). Lactose free formula, sometimes called low lactose formula, means that only part of the lactose is replaced. Most of the LF and LR formulas are based on cow’s milk formulas with partial or complete removal of lactose. L Zero is one of the most effective formula available in the market.

Extensive Hydrolysis Formula (EHF) – EHF is made from cow’s milk or soy protein, but these proteins have been extensively hydrolysed (broken down) into smaller molecules. As a result, the protein in EHF is less likely to cause an allergic reaction than the other formulas mentioned above.

Amino Acid Formula (AAF) – These formulas are sometimes called elemental or ultrahydrolyzed formulas. This formula is not made from milk; instead, they are produced synthetically from amino acids, the nonallergenic building blocks of all proteins.

There are a number of formulas designed for babies with special nutritional needs due to genetic conditions.

Formula makers are allowed to manipulate standard formula compositions in regulations to make various formulas. As a result, the number of new infant formulas on the market that claim to be effective in solving problems normally experienced by healthy babies continues to increase every year. Examples include:

Although minor manipulations in formula are unlikely to harm the baby, there is no evidence that formula makes any difference in treating common problems compared to standard formula.

One form of the formula is not better than the other. When prepared for feeding according to formula manufacturers’ recommendations, these different forms of formula are equivalent in terms of nutritional content.

Regulations for the manufacture of infant formula are very strict in most countries. This means that different brands of the same type of formula have very similar nutritional values. With the exception of some hypoallergenic and high-energy formulas, differences between brands of formula usually reflect only minor manipulations of carbohydrate, protein, fat, and/or vitamin content.

Remember that formula manufacturing is a multi-billion dollar a year industry. Formula manufacturers are constantly competing for a larger share of the market and will use clever marketing strategies to convince consumers that their formula is better than others. When choosing formula for your baby, the most expensive baby formula is not necessarily the best.

With the exception of high-energy formulas, all formulas provide the same amount of energy (calories) per ounce (20 calories per ounce or 67 calories per 100ml).

Most healthy babies adjust their daily food intake based on calories rather than volume. Modify formula generator instructions, e.g., B. add more spoonful to the recommended amount of water, or add something to your baby’s formula, e.g., Thickeners, rice porridge, added carbohydrates or oil after cooking and this increases the number of calories. Increase the calorie content and you may find that the amount of milk your baby consumes during the day decreases. 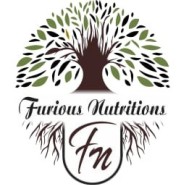