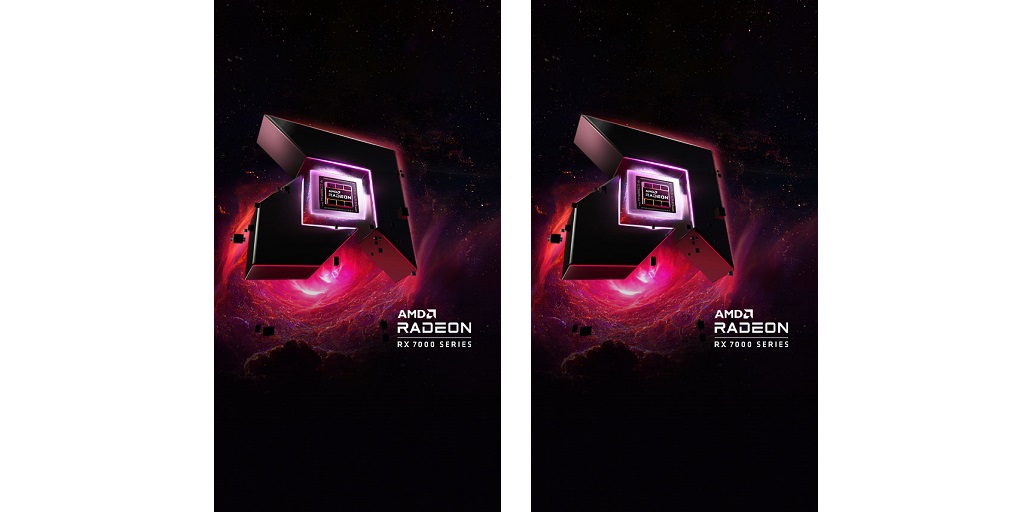 The Game Awards 2022 was a celebration of the best in gaming throughout the year. From family games to action games, from best audio to best voice performance, the entirety of the gaming world was applauded. But some games were more stand-out than others, especially when played on the best gaming desktop options out there. Here are some of the most memorable awards at the Game Awards 2022.

Game of the Year: Elden Ring
It was a big year for Elden Ring, an action role-playing game set in a dark, dangerous world. A human named Marika became a god-queen and then started to bring terror on the world in increasingly terrible ways. The game became notorious for its extremely difficult gameplay and punishing boss fights. The immersive world, unique visuals, and challenging gameplay made it a no-brainer for Game of the Year.

Best Narrative: God of War: Ragnarok
The only other game that gamers felt was deserving of Game of the Year was the new God of War. The explosive and emotional game took many awards throughout the night, including for its story, voice acting, and score. It’s safe to say that God of War was more than just a game with incredibly fun fights and challenging gameplay — it was a very immersive experience into a world that gamers thoroughly enjoyed.

If you want to play God of War: Ragnarok, you’ll need one of the best gaming desktop options from CLX Gaming. Their line of gaming PCs are built with all the latest components for seamless gameplay experiences. You can also customize your PC to better suit your specific needs, improving their graphic capabilities or storage.

Best Indie Game: Stray
Who would have thought that amidst all of the talk of violent Greek gods, nightmare-inducing fantasy creatures, and dungeon grinding there would be a video game about being an adorable and realistic cat? Stray is an adventure game where you play as an orange tabby that finds themselves alone in an apocalyptic world full of robots that are afraid to leave their city for fear of the metal-eating creatures beyond the walls. You help them find out if life is sustainable beyond the borders, discovering emotional storylines and doing cat-like activities along the way. You can literally scratch couches, rub against legs, and even take cat naps. The stunning world, interesting puzzles, and beautiful visuals have made Stray a huge hit.

Best Fighting Game: MultiVersus
PC players looking to duke it out as their favorite cartoons and Warner Bros. characters should check out MultiVersus, a platformer that plays similarly to Super Smash Bros. You can play as a wide variety of fighters, from the tanky and aerial Iron Giant to the aggressive and explosive Harley Quinn. New characters are being added all the time, all with their own unique playstyles. Shaggy even throws sandwiches. You can play online, perfecting your matchups and learning satisfying combos. 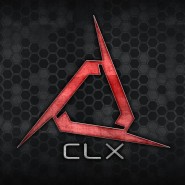