Home > Health > What to Know About Cortisone Shots for Tendon Injuries 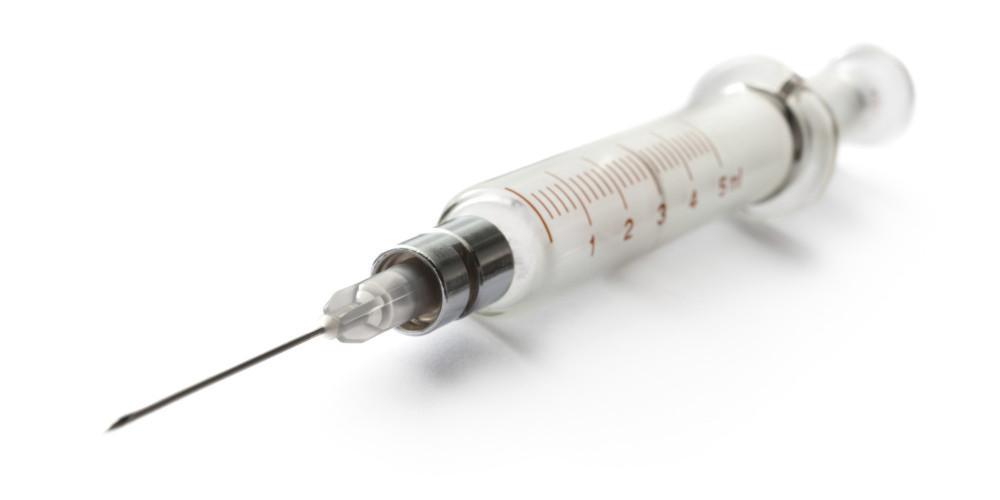 What to Know About Cortisone Shots for Tendon Injuries

Tendons are fibrous bands that connect muscle to bone. The Achilles tendon, for example, connects the calf muscle to the heel bone. Most tendon injuries occur around joints like the shoulder, elbow, knee, and ankle. A tendon injury may appear to occur quickly, but it is usually the consequence of many small tears in the tendon that have occurred over time.

According to a new study, corticosteroid injections, sometimes known as cortisone shots, provide short-term pain relief for tendon disorders such as tennis elbow but may be worse than alternative therapies in the long run.

Corticosteroid injection has been demonstrated to be useful in the short term for the treatment of tendinopathy but is inferior to other therapeutic choices in the intermediate and long term.

The fact that they provide instant pain relief in a large proportion of patients has led to the misconception that they are a miracle therapy.

However, because the treatment is occasionally associated with poor long-term effects, some specialists questioned the use of corticosteroids, which reduce inflammation, for tendon overuse problems that are not accompanied by inflammation.

Tendons are fibrous, strong structures that connect muscles to bones; tendinopathy occurs when the tendon gets sore or damaged.

The elbow and the rotator cuff in the shoulder were the most common tendinopathy sites in the 41 published studies.

In some studies, corticosteroids were utilized for injections, while in others, non-steroid therapies such as Botox, platelet-rich plasma, sodium hyaluronate, and other substances were used.

The researchers investigated pain reduction in the short (approximately four weeks), intermediate (about 26 weeks), and long term (one year).

The researchers discovered that benefits varied by location.

Corticosteroid injections for tennis elbow offered alleviation after eight weeks but had poor consequences after six months and one year.

Corticosteroid injections had inconclusive results on rotator cuff tendinopathy, while some studies revealed a moderately favorable effect compared to placebo.

And the side effects were mainly modest, such as discomfort and pigment loss. There isn’t any data to suggest that there are many major side effects. The problem here is that it is uncertain how many adverse occurrences are recorded or not.

As welcome as the injections are, avoiding them looks to be a sensible alternative when considering recovery rates and the possibility of recurrence.

When it comes to delaying recovery and [at] recurrence rates, there is solid evidence, particularly for tennis elbow steroid injections, that they will delay recovery and increase the likelihood of recurrences beyond what would be expected if the patient had simply followed a wait-and-see policy [over 12 months].

While the new non-steroid injections are growing increasingly popular, Vicenzino believes there are still many uncertainties regarding them.

One of these, sodium hyaluronate, outperformed the others at all time points and should be researched further.

Whatever injection is utilized, it is insufficient. To repair the disturbance in collagen and at the cellular level caused by tendon injury, the tendon must be “mechanically stimulated” through exercise or physical therapy.

According to the study findings, patients should be careful if their doctor recommends an injection and nothing else or numerous injections of corticosteroids.

Physical therapy is an essential component of treatment. With these tendon injuries, you are attempting to mend the tendon and strengthen it. 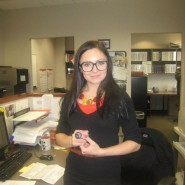