Why Use React Native For Mobile App Development? 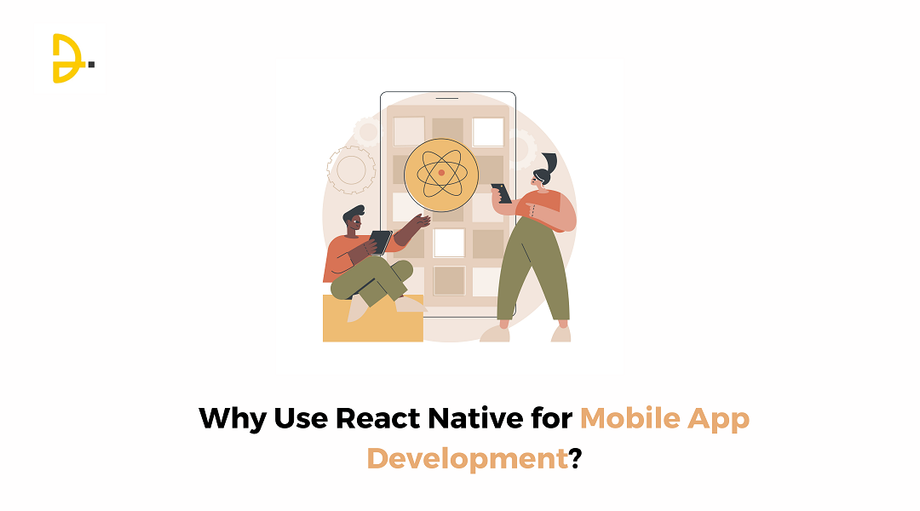 Many developers prefer to use react native framework because of its native look, live-to-reload, third-party plugins, and code reliability features. In this piece of information, we will cover a short brief of React Native which gives you the basic knowledge of React Native Technology. Let’s shed some light on this.

Reasons to Use React Native for Mobile App Development

It has a feature i.e., react primitives tend to deliver a native user interface that simply means you have the same native look that other apps have. Moreover, it has six core components to build anything you have dreamt of.

The best part of React Native technology is that with just a single code base, developers can manage various platforms simultaneously and share codes across multiple platforms. It is possible only by developing platform-specific versions of components.

It is true that React Native technology offers a native look/ feel and no need to compromise with the user experience. It is embedded with a core set of agnostic native elements including View, Text, and Image that perfectly fits to the UI building blocks.

It’s quite surprising that React Native had the 2nd highest number of contributors on GitHub. Moreover, it has good community support where contributors from well-known companies worldwide, including Callstack, Expo, Infinite Red, Microsoft, and Software Mansion, are available to support developers at any stage.

Many well-known industries or brands have used React Native mobile application development framework owing to its popularity and exciting features. Some of them are as follows:-

Since its release in 2015, React Native framework has become a hot or favorite topic for developing native mobile applications in the software development industry. Moreover, it is faster and cheaper to build native apps in React Native than in other Mobile App Development Frameworks. As a result, it is a profitable and satisfactory solution for businesses because it offers a slick, smooth, and responsive user interface to end users because it is easy to use and deploy native elements.

Author Bio: Amara collaborates with the editorial team of DianApps, a reputable Mobile app development company providing the best mobile app development services. Her love has always been learning about the newest technology, reading about them, and sharing her thoughts through writing. She looks for fresh possibilities to share her viewpoints, investigate technology developments, and record the specifics. She is always reading books or articles on various topics or taking notes on a notepad. 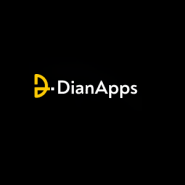