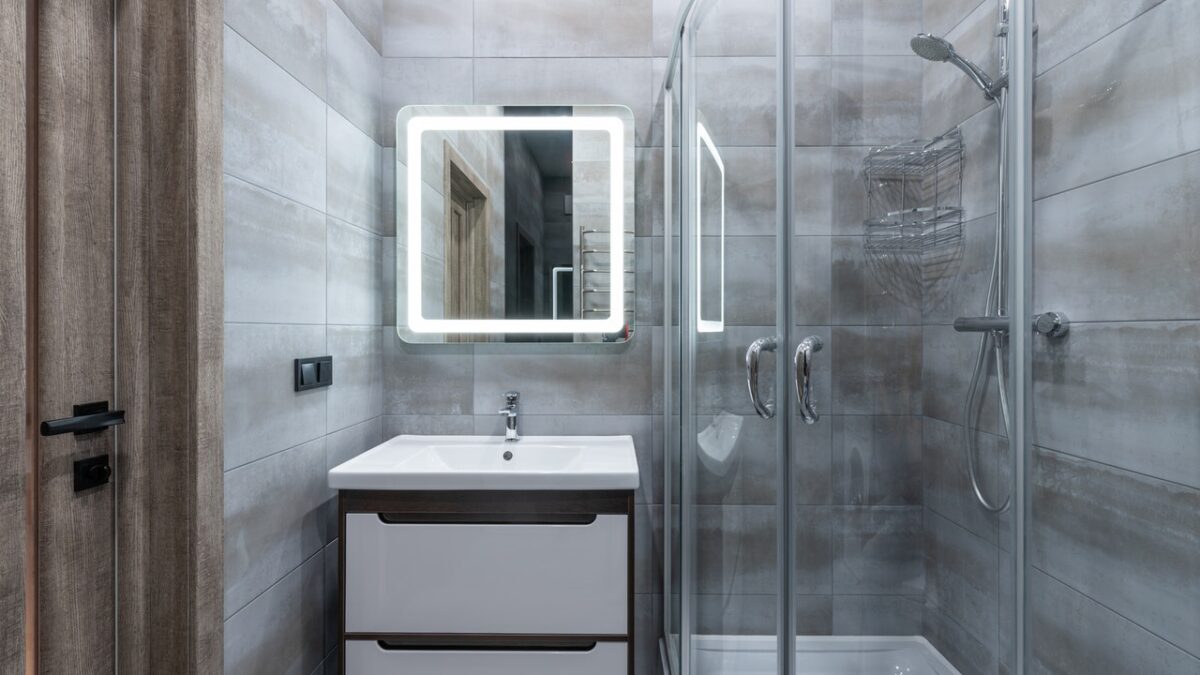 All you need to know about A Shower Diverter Valve

People should understand that the shower diverter is basically a device which ensures the water flows freely between the showerhead and the bathroom faucet. These valves are fairly common in plumbing in older homes, which were constructed before built-in valves became the standard.

As a homeowner, you should be aware of what a shower diverter valve is and how you can diagnose problems that arise relevant to its usage and function.

Types of A Shower Diverter Valve

A two-valve shower diverter is often found in tubs having a single faucet handle or in between two hands. It can work like a three-valve diverter i.e., people can simply turn it to direct water to either the tub or the shower.

The diverter valve is also known as a tee diverter. It is found at the end of the tub’s spout. It is easy to use as all that is needed is simply pulling the diverter, which then sends the water to the showerhead.

Pushing the diverter back to the downward position helps restore water flow back to the tub. This valve allows bathrooms to have both a shower and a bathtub in the same place simultaneously.

The purpose of a shower valve diverter

Regardless of the shower valve diverter people have, all of them work to achieve the same purpose i.e. providing water to both the tub and the shower.  The diverter looks like a pin pulled upward from the bathtub faucet’s spout. It is possible that it might come in the form of another handle or button that can either be pushed or pulled by hand.

In either way, when the valve is activated, it engages a rubber stopper causing water flowing in a different direction. This pressure forces the water upwards to the shower head, thus helping people take a shower. Once the stopper is removed, water will flow the other way, filling the bathtub.

When Does A diverter valve Need repair or replacement?

Here are some signs residents should be watchful of when it comes to issues in a shower diverter valve:

The moment people notice something’s not right with either their faucet or their valve, a wise decision would be to call the plumber as early as they can. Putting this task off for another time can lead to a rise in the water bill consequently.

A lot of homeowners are under the impression that their homes are covered by the homeowner’s insurance they have. However, mostly homeowners are responsible for all emergency repairs coming from the sewerage, water, heating, electrical, plumbing or cooling systems (either or both).

A majority of basic homeowner insurance policies, local utility service providers and municipalities don’t cover repairs or replacement of major systems in and around most homes. 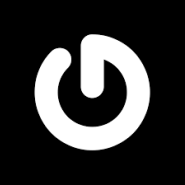