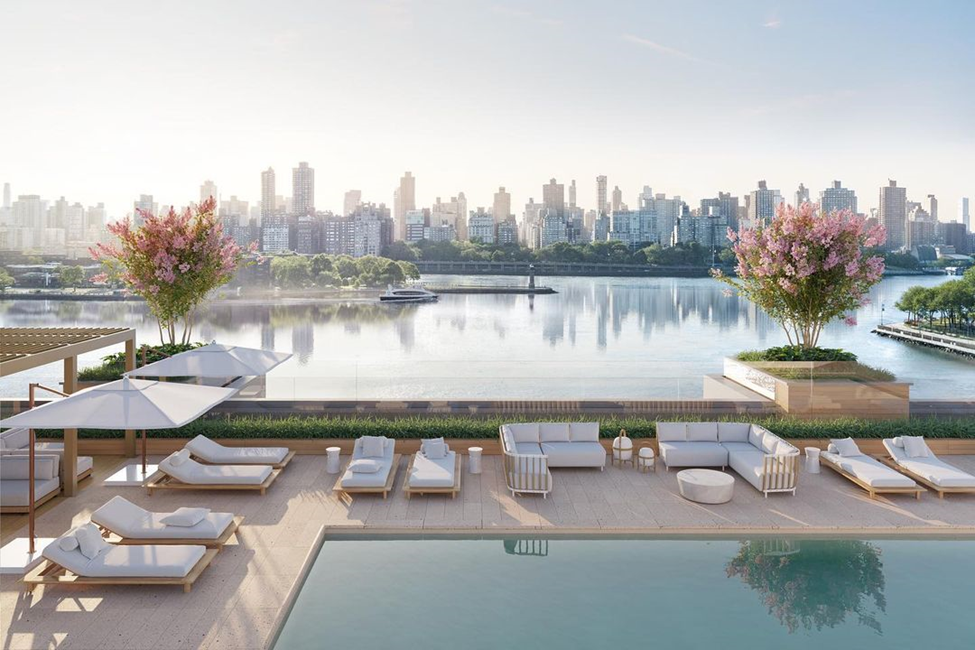 Astoria is One of the Most Sought After Neighborhoods in NYC

Many New York natives have been flocking to Astoria in Queens, searching for luxury apartments with larger floor plans and pet-friendly amenities. But this local favorite has much more to offer than plenty of space and affordable prices by New York City standards.

Astoria is just right across the East River from Manhattan, making the location a perfect spot for those who want a short commute and easy access to the rest of the city. The homes here tend to offer much more living space than other areas in NYC, with many choices of apartments, townhomes, condos, and multi-family houses. Astoria is perfect for everyone from families to young professionals with its epic fitness and pet-friendly apartments.

New York residents who are looking for a more residential feel while retaining the diversity, culture, accessible transportation, and convenience that they know and love about the city, Astoria is the perfect choice for a neighborhood.

One of the most alluring aspects of Astoria is its rich diversity, which comes with a plethora of cultural institutions and a spectacular spread of restaurants. Originally settled by Dutch and Germans, you can now find residents from over 100 countries. After all, Queens is one of the most ethnically diverse counties in the United States.

The neighborhood has a more residential feel than others, with plenty of green space, local businesses, and mostly low-rise buildings. There is a laid-back, artsy vibe here, still with plenty of nightlife options. Many residents of Astoria consider it a friendly, small-town vibe amidst the big city.

While Astoria is not a well-kept secret of NYC, rent prices here have managed to stay lower than in other neighborhoods. Of course, prices dropped during the pandemic, like in so many areas, but apartments have returned to pre-pandemic ranges.

According to Zumper, the average rent of a one bedroom apartment in Astoria is $2,213 as of May 2022. Meanwhile, studio apartments are going for just over $2000, two bedrooms averaging around $2500, and three bedroom units at around $3000 per month. Compared to the usually small apartments found throughout New York City, apartments here often offer 800 sqft or more.

Realty in Astoria has a brilliant mix of old and new. Many newly constructed condos and apartments offer high-end finishes like air conditioning, hardwood floors, washer and dryer, large closets, or a fitness center. On the flip side of that, there are still many historical homes that have retained their charm. Astoria apartments for rent can be found online for no fee or with a real estate agent.

The Lay of the Land in Astoria

Astoria is across the river from the Upper East Side. While the actual boundaries of Astoria have evolved, most people agree that it now includes the Ravenswood area, which was once considered part of Long Island City.

The neighborhood is bordered by the East River to the west and 48th St to the east, or 81st St in the northern Astoria Heights area. It stretches all the way north to 20th Avenue and as far south as 36th Avenue. Throughout the neighborhood, you’ll find a few main shopping areas, including Steinway, Ditmars, Broadway, and 30th Avenue, each with its own history and culture.

Ditmars-Steinway: This northern end of Astoria is home to tons of young professionals as well as trendy restaurants, bars, and coffee shops. Its southern border, Ditmars Boulevard, is known for its Greek cafes and tavernas and popular nightlife spots such as The Last Word, Vintage, and Mosaic.

Astoria Heights: The northeastern corner of Astoria, dubbed Astoria Heights, is made up of primarily detached single and multi-family homes, giving it a very suburban feel. It’s a quiet area with plenty of tree-lined streets and parks, perfect for families or pet owners. Some consider this area part of East Elmhurst.

Old Astoria: Found between Hoyt Ave S and Astoria Blvd and 12th and 23rd St is Old Astoria. In this area, you will find some of the oldest homes in Astoria, with many incredible antebellum mansions remaining. It is the most expensive part of Astoria, with homes reaching the multimillions.

Steinway Street: Stretching through the whole length of Astoria is Steinway St., which gets its name from Steinway and Sons, the famous piano maker. Thanks to the Steinway Astoria Partnership, the section between 35th and 28th Ave has been continuously improved, with over 300 businesses located there.

Ravenswood: The southern end of Astoria, known as Ravenswood, is mainly a commercial area, but with the push from Noguchi Museum and several housing projects, it may become more residentially developed with time.

30th Avenue: An absolute heaven for foodies and bar hoppers, this street in Astoria is loaded with some of the city’s favorite restaurants and bars. Local favorites along 30th Ave include Comfortland, Sweet Afton, Napoli’s, and Pink Nori. Meanwhile, the Welling Court Mural Project offers beautiful graffiti that brings some color and art to the area.

Astoria Park: This 60-acre park is not only massive, but it offers some of the best views of Midtown Manhattan. It runs parallel to 21st St between Ditmars and Astoria Park St. The facilities are endless, including the oldest and largest pool in NYC, the Astoria Pool. At the park, there are also bocce courts, skate parks, playgrounds, tennis courts, baseball diamonds, splash pads, and many other exciting areas to explore.

Halletts Point: The peninsula located to the north of Roosevelt Island is currently undergoing development with seven new buildings intended to change the northwest corner of Queens, Astoria’s waterfront apartment.

Perks of Living In Astoria

Transportation Is Easy: Just because you’re in Queens doesn’t mean a car is necessary! Astoria is exceptionally well connected, with Manhattan only a 20-minute subway ride away. There is also a ferry stop allowing Astoria residents to cross the river and plenty of bus lines.

Diversity Is Key: As previously mentioned, diversity is one of the main draws of Astoria. With residents from many backgrounds, the neighborhood lives in harmony and offers popular restaurants from tons of different cultures.

Homes You Can Afford: Whether you’re looking to rent or buy, apartments and homes in Astoria are considered to be relatively affordable when compared to similar neighborhoods in NYC.

Home to the Bohemian Beer Hall: Just off of 31st St, you can find the last standing old-school beer hall in the city. This massive beer garden keeps the Czech spirit alive with its ice-cold beer and grilled bratwurst and attracts local Astorians and others from all over the city. 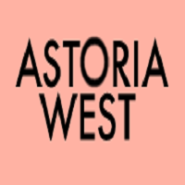